Two Belfast primary schools have celebrated the launch of an animation about children’s mental health and wellbeing.

The animation, called ‘Our wee thoughts and feelings’, was created by pupils from Elmgrove PS and Christ the Redeemer PS, who took part in a shared learning and cross-community exchange through the OUR Generation project. The children came together to watch their completed animation on Friday 14th October, and were visited by CEO of Action Mental Health, David Babington. At the launch, they were also joined by members of the Urban Villages Initiative, local co-ordinator for Colin, Philip Magee, and Kathy Anjorin from Eastside, both attended for the premiere of the animation.

Throughout the last school year, pupils completed ‘Better Together’ – a programme where P.6 and P.7’s learn about friendship, empathy and breathing techniques for dealing with feelings and emotions. During the project, the children visited each other’s schools which are located in separate Urban Village areas of Belfast. Elmgrove PS is in East Side (East Belfast), and Christ the Redeemer PS is in Colin in the west of the city.

They explored creative ways to show case their learning alongside professional animator Joel Simon from Hola Lola Animations – whose animated films and programs have been shown internationally, for clients such as Channel 4, Comic Relief UK, Discovery Channel and the BBC.

Speaking at the launch event at Christ the Redeemer Primary School, David Babington thanked both schools for taking part in the “shared learning exchange.”

He congratulated pupils, and told them it would be something they could “look back on proudly in years to come.”

He said: “OUR Generation and Action Mental Health will continue to use this animation when delivering our programmes to other children and young people – helping them grow up better together.” 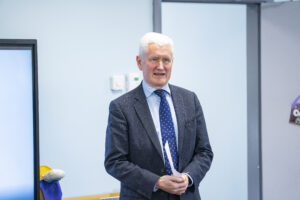 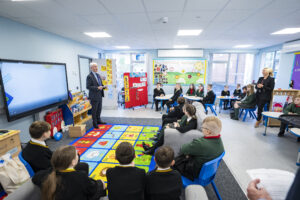 David speaking to pupils at the animation premiere 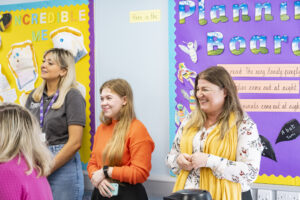 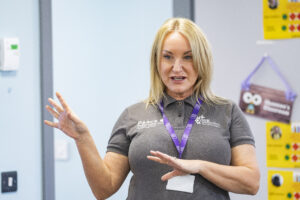 You can watch ‘OUR wee thoughts and feelings’ below: 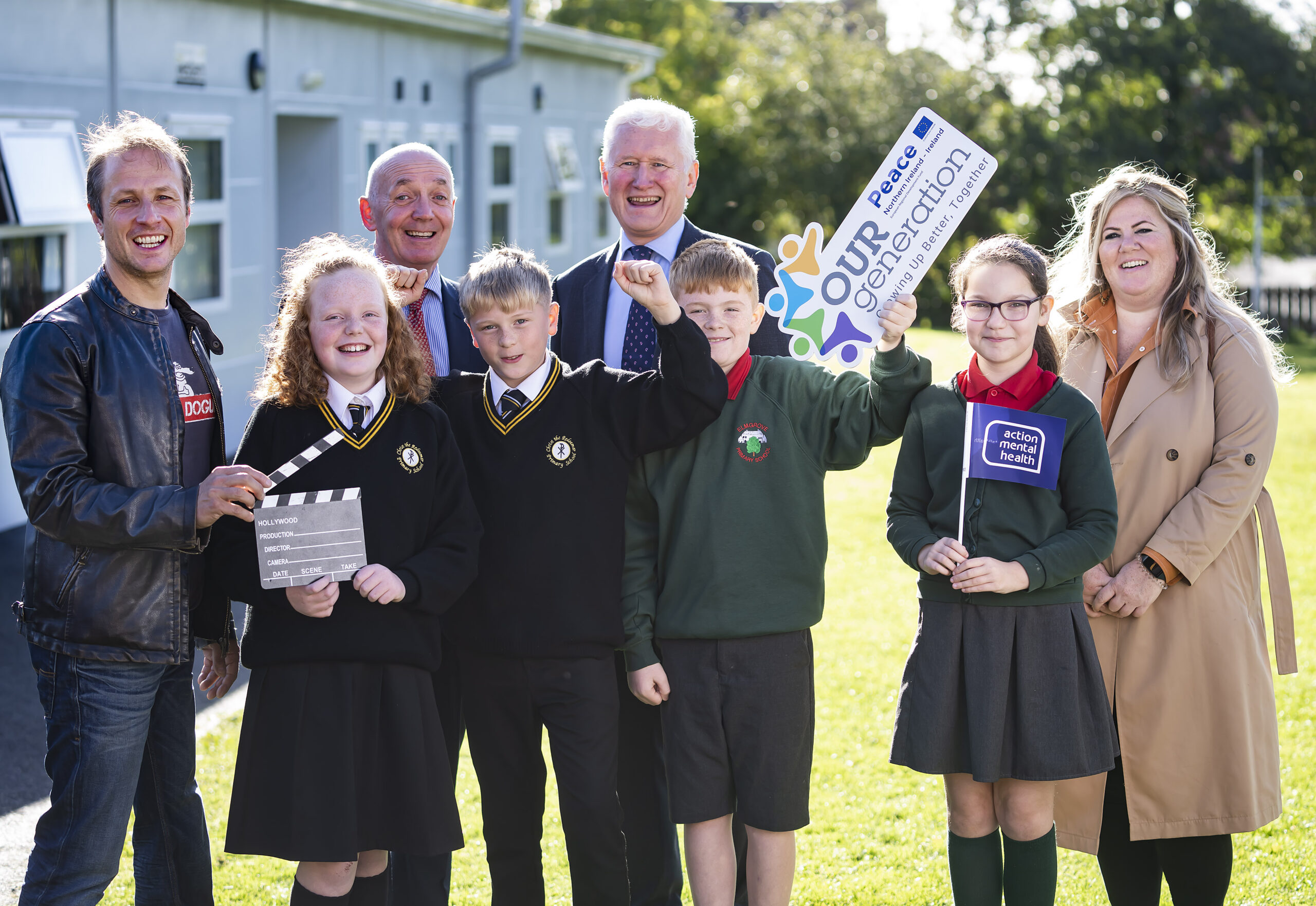 « World Mental Health Day 2022
OUR Generation on the radio »