Ensuring that young people play a central role in developing programme delivery is a key objective of OUR Generation. To amplify youth voice across the life of the project, a Children and Young People’s Advisory Group has been established.

This group affords young people the opportunity to fully participate in OUR Generation by providing them with a forum to offer feedback on the efforts of partner organisations.

The Advisory Group held its inaugural meeting on zoom in the run up to Christmas. In this meeting, the young people found out some more about their role within the project and provided feedback on a number of ice breaker activities commonly used by youth workers. Members found the ‘two truths one lie’ ice breaker better suited to online delivery than participating in the virtual grand national activity!

As Covid-19 restrictions have come into force in the post-Christmas period, the Advisory Group has participated in a number of informal catch-up sessions on zoom and provided feedback on resources to YouthAction and Co-operation Ireland. With YouthAction, the Advisory Group had a ‘Mission to Mars’ session based upon the organisation’s LIFEMAPS model for flourishing mental health.

This session included meditation, flow activities and target setting. It was well received by the Advisory Group, with members suggesting that the session helped them to open up about the challenges Covid-19 was presenting and learn about techniques to manage their mental health.

Create a safe space because some people might not be out and you want to make sure they feel comfortable in the group.

The spirit of the group discussion was aptly summed up by one young woman, who remarked that “the important thing is to make sure that everyone feels included”.

In the weeks ahead, the Advisory Group plans to provide some feedback on the Northern Ireland Executive’s mental health strategy. They will meet with PlayBoard to hear about what they have been

getting up to as part of OUR Generation alongside developing structures to ensure the voice of younger children is represented. They will also meet with Action Mental Health to give feedback on 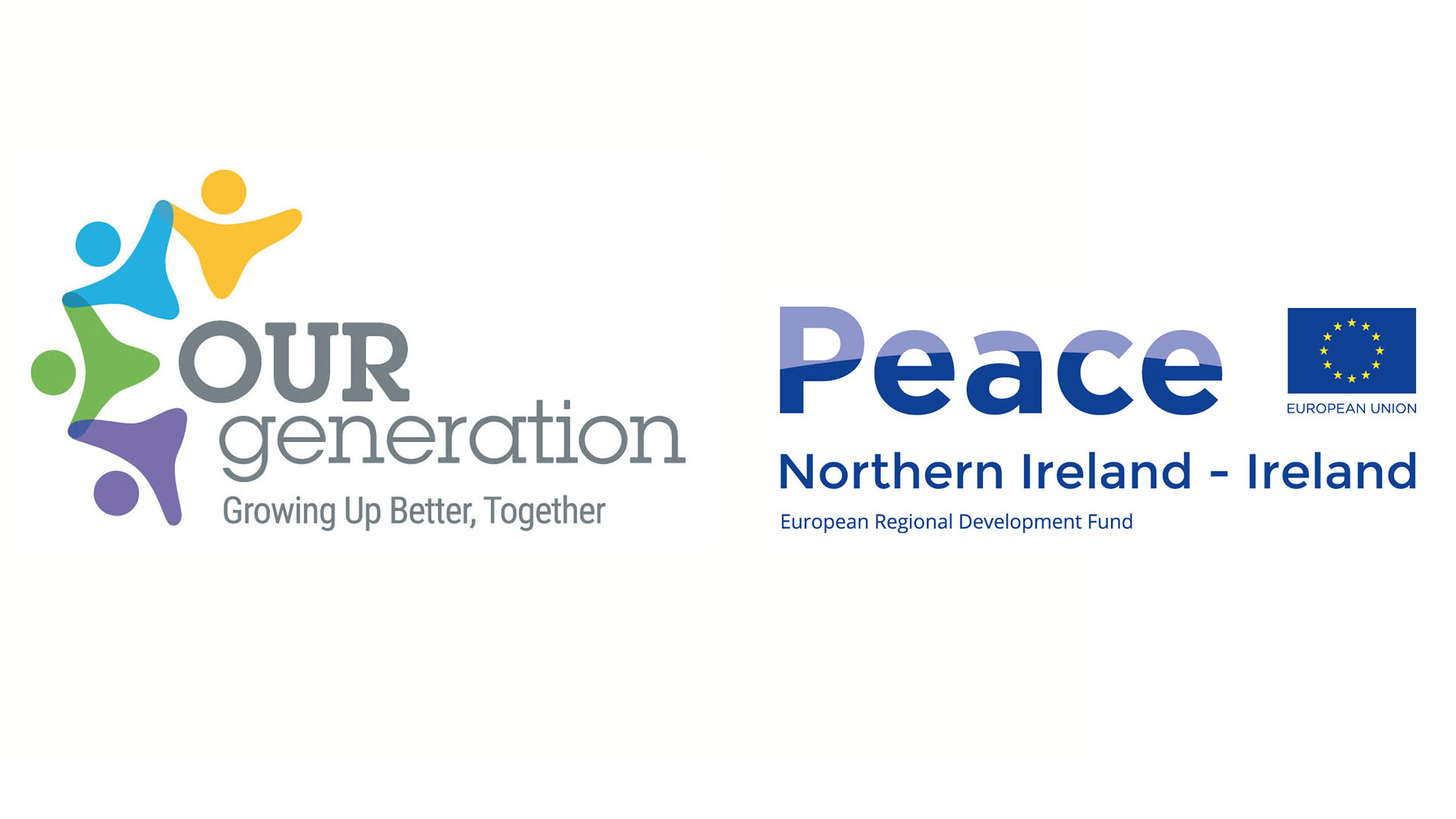