Schoolchildren who took part in OUR Generation were featured on local radio recently as part of Children’s Mental Health Week.

Brothers Dara and Aidan, were invited onto BBC Radio Ulster to share their experiences and chat about taking part in Action Mental Health’s ‘Express Yourself’ challenge. They were joined by school principal, Claire Robinson of Holy Evangelists’ Primary School.

‘Express Yourself’ invited children to think of a word that described how they were feeling about the lockdown, then post a picture of themselves with their word whilst wearing a funny hat. Aidan who is in P6, chose the word ‘annoyed’, as he said the lockdown had prevented him from doing things he normally likes to do.

Speaking on the John Toal Show, he said: “I found it a bit annoying because I really enjoy going to school, seeing my friends, and now I can’t do that. “

When Primary schools returned briefly at the end of August last year, Aidan’s brother Dara (P4) learned to make a worry jar during a ‘Healthy Me’ session.

When asked what a worry jar was, Dara said: “It’s like a jar, any type of jar, so first you put water in it, then you put glitter in for different words and if you want to you can add some poms, and then when you’re worried about something, you’d shake it, and then just breathe  and whenever all the glitter and pom poms have settled down, then you should feel calm.”

The boys’ school principal, Claire Robinson, described the importance of having OUR  Generation in her school to address the needs of younger children. She said: “When I spoke with staff from Action Mental Health, I asked, could we focus on our younger year groups, so really from our primary three and work our way up the school towards our primary fives

and our primary sixes.” She added: “That was to give all our children, especially those younger ones, the resilience and the coping skills to deal with their own little worries and all the little anxieties they may have had, especially with that return to school at the end of August. “

You can listen again to the full segment on  https://www.bbc.co.uk/sounds/play/p0967pnp 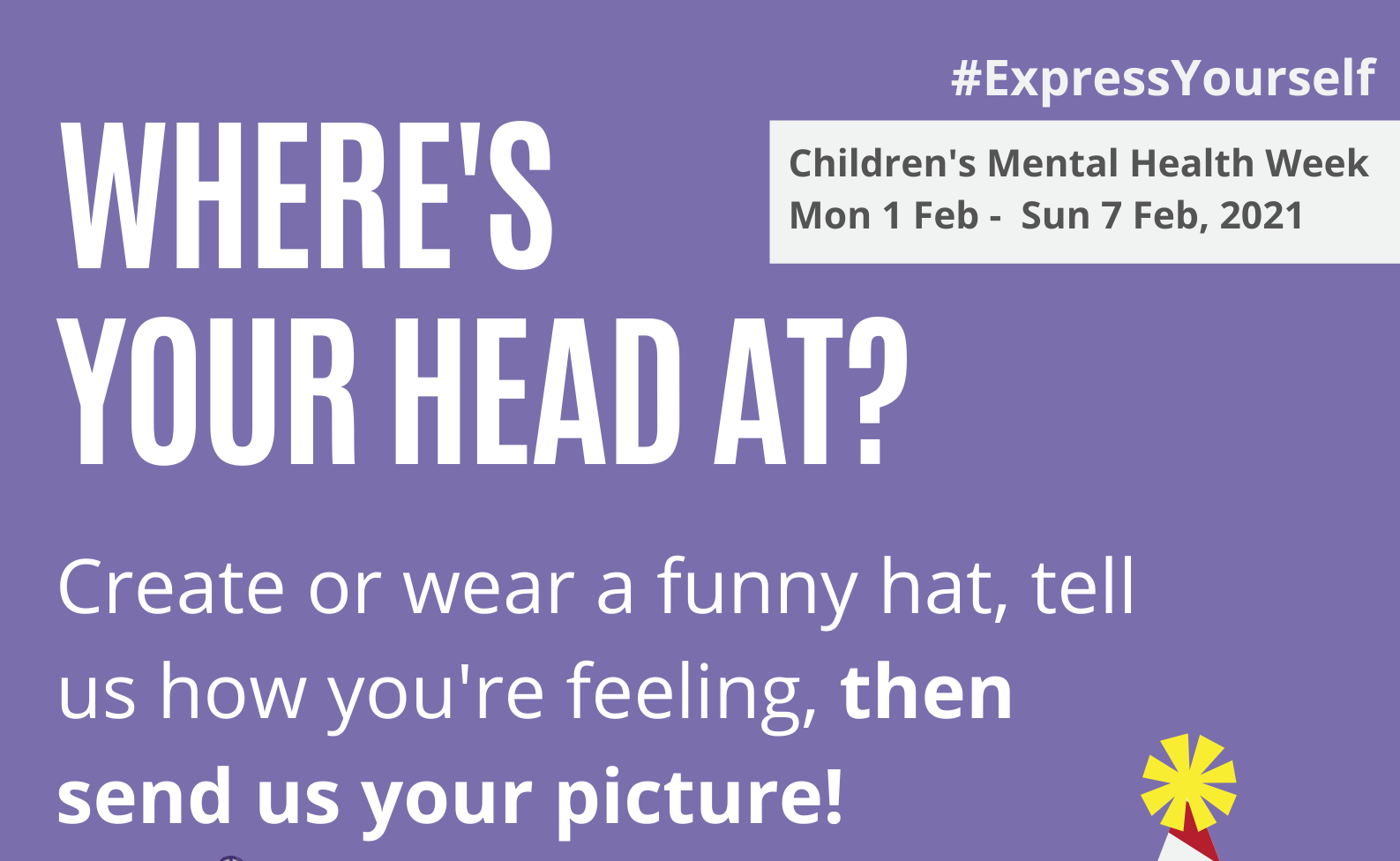