Pupils initially took part in an ice breaker exercise and discussed their favourite activities and things to do.

After this the groups were mixed and went off to have some fun and take part in Laser Quest and Ten Pin Bowling.

The young people were then split into smaller groups and discussed their learnings from taking part in the Healthy Me Programme.

After this the young people came together again and introduced their news friends. The leads then spoke and drew the day to a close by thanks the young people, school staff whilst acknowledging the importance of the project and its funders.

Avril Hunt, OUR Generation Project Worker for DYS said “It was great to see young people come together on a cross-border and cross-community basis after the last couple of years. The young people spoke really positive about the effects that the OUR Generation Project had had on them. Including showing one another self-breathing techniques that help them stay regulated.

Thank you to everyone for putting together a great event! #GrowingUpBetterTogether 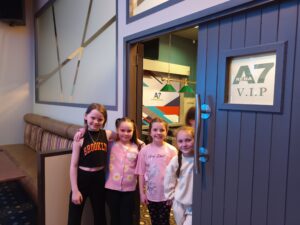 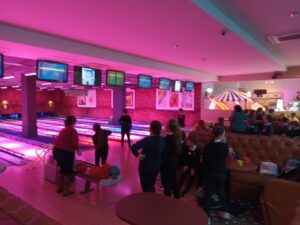 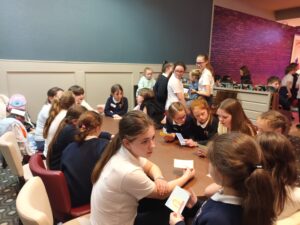 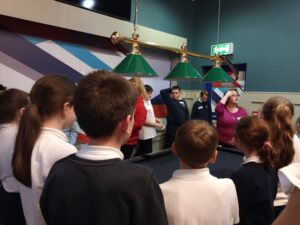 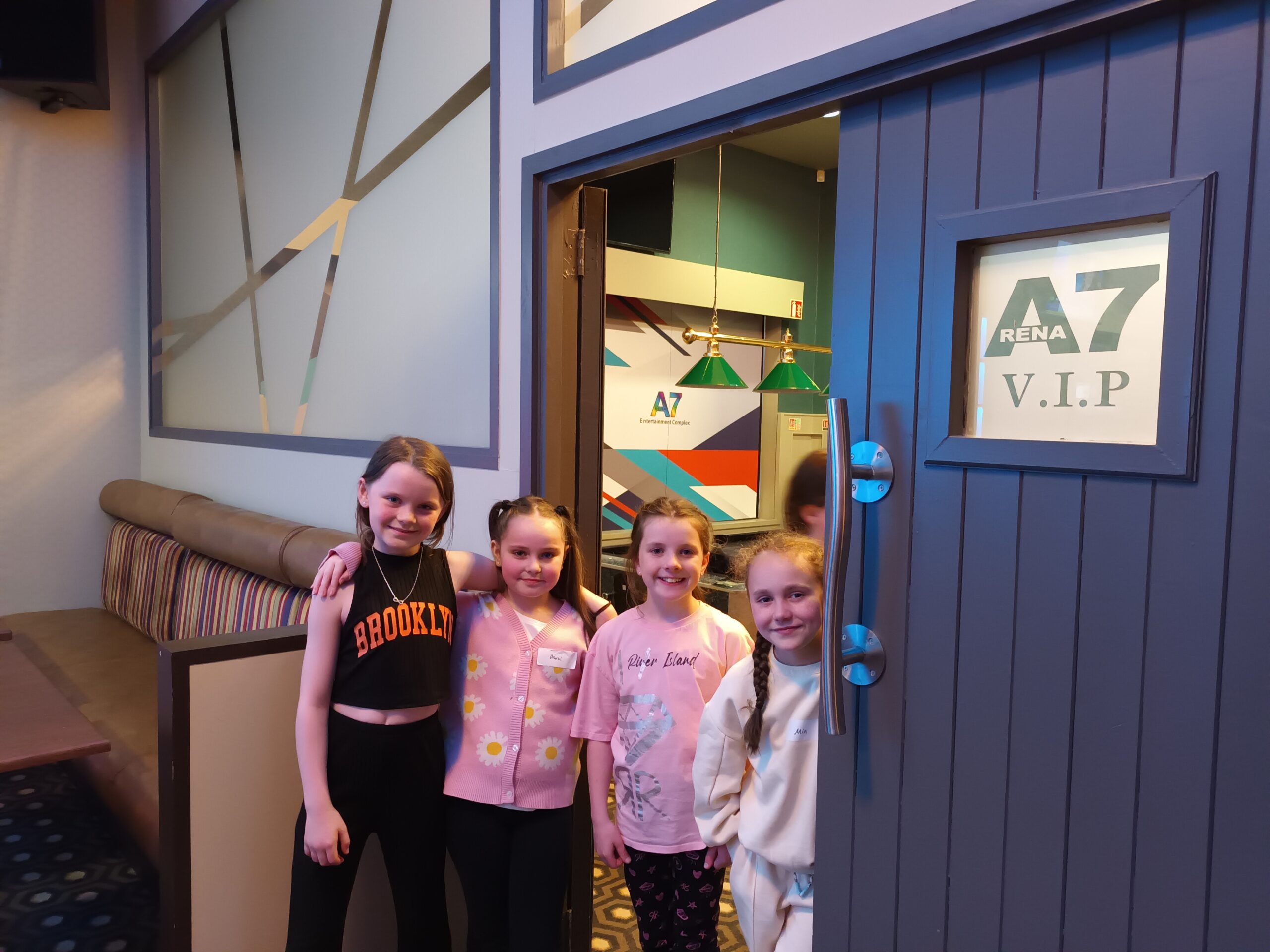 « Become a hero for Autistic Children – Webinar
We are the Champions »